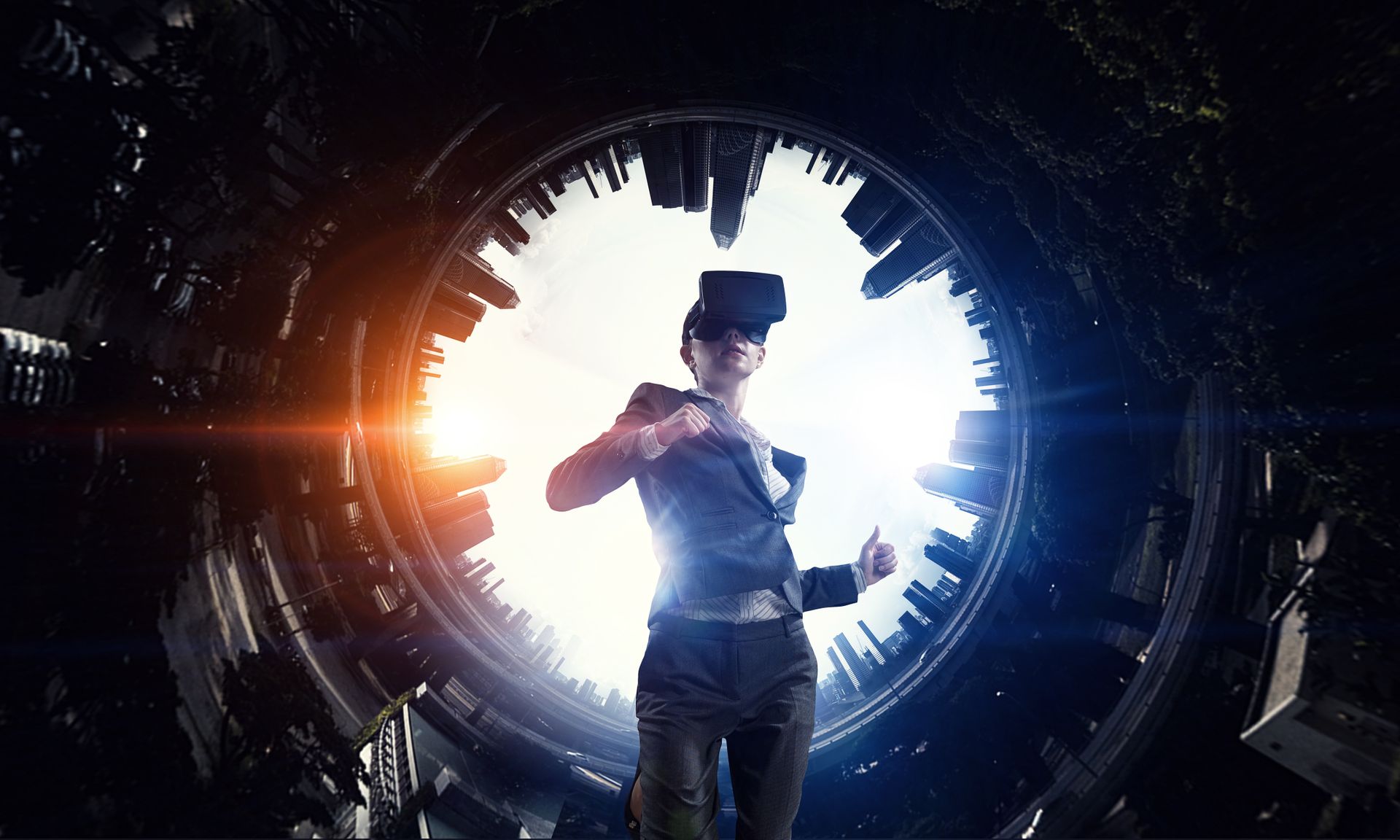 VR and AR will change the way we work, play, learn, shop, and live. You will rarely attend to a real-life meeting again. You’ll experience games instead of merely playing them. You will take classes in your headset. You will shop from inside a virtual product. The possibilities are endless. The future is virtual.

Big Banzai has been working with AR and VR experiences for years. The enhanced engagement and immersive wonder of this technology has to be experienced to be believed. We’ve guided thousands of users through dozens of different experiences. Each technology has its own unique sweet spot.

Augmented Reality (AR) can be the most widespread of the XR experiences due to the widespread availability of smartphones and excellent cameras. Most people have their own smartphone or access to one, allowing AR apps to proliferate across privately owned devices. For many AR applications, the potential for widespread use makes app development seem like the best option.

However, much of Big Banzai’s AR success has come from avoiding requiring users to download apps to their own devices. Most users don’t like casually adding extra software to their phones. Unless there is a compelling reason to drive users to load the app (like a large and passionate fandom, serving as a ticket, or a contest with a significant cash prize) it can often be better to provide devices on-site that have custom software pre-loaded. This prevents lack of adoption from hurting app use and allows us to finely control the experience with carefully chosen hardware and software.

What’s the future of AR? Wearable. Devices like the Hololens aren’t mature technologies yet, but when they arrive, you’ll wear your AR. Having the AR images blend into reality more seamlessly and with a wider field of view than your smartphone will offer superior AR experiences that can rival VR in their complexity and impressiveness. Wearable AR will transform the technology from a ‘nice to have’ to a useful tool everyone in the modern workplace needs.

VR is currently the single best XR experience you can have, because the headset completely replaces your reality with one we’ve created. Binocular vision and roomscale feedback give your brain sufficient data to accept the VR world as somewhat real. The experience of VR is stored by the brain as something that actually happened to the user, so VR experiences are more vivid and VR training more effective. We can do nearly anything in VR (with some limits, like you really don’t want to ride a horse) so long as we have enough development time.

What’s the future of VR? As the headsets iterate and improve, experiences will become more and more real. We can already create immersive multi-user experiences that wow users and keep them coming back from more - and steadily improving hardware will only increase the realism and impact of these experiences. This will make VR an excellent training tool, and completely transform industries like tourism and manufacturing.

The future is bright, and that light is coming from a headset near you.